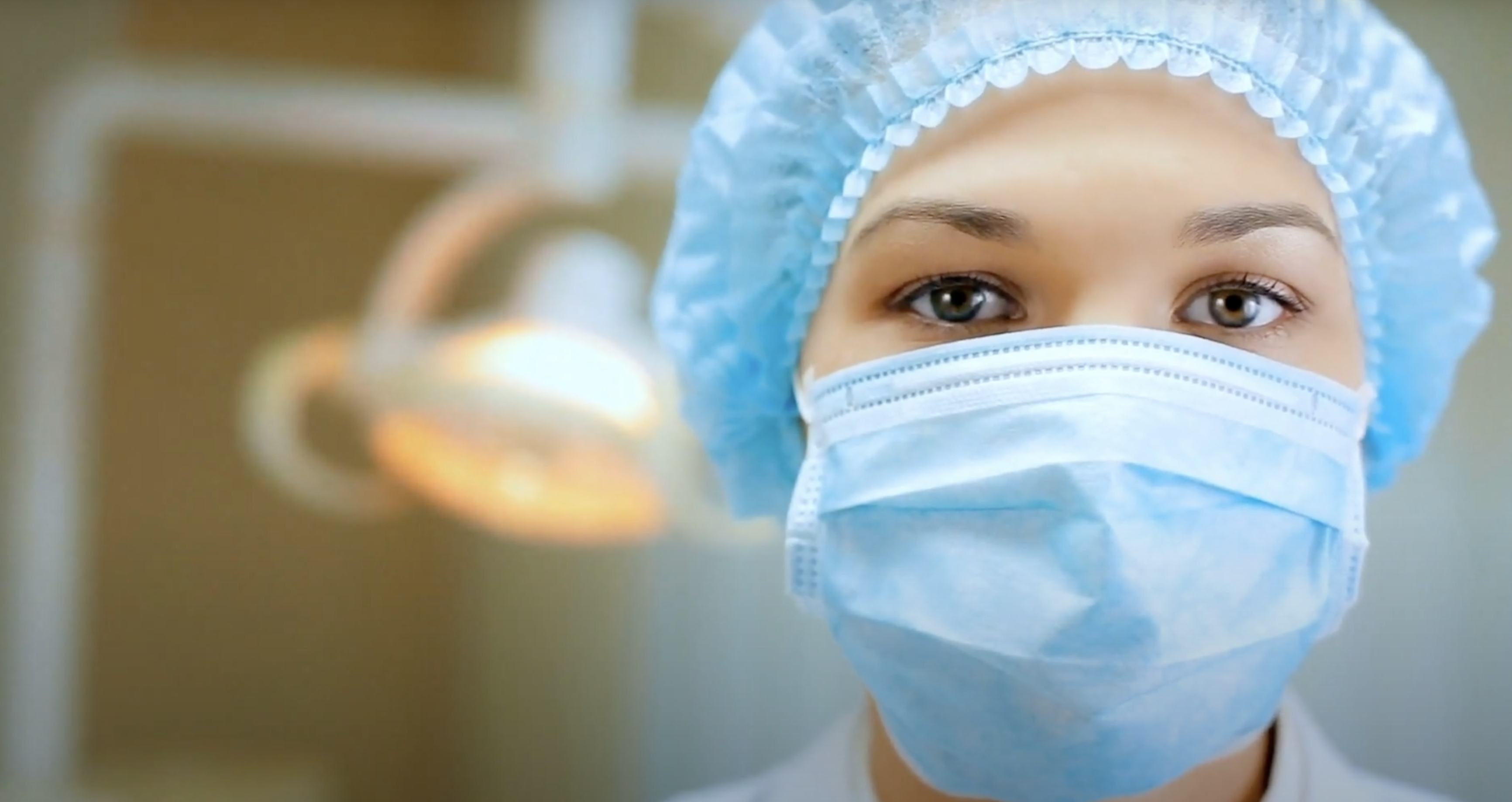 (June 1, 2021; New York, NY) — FirstNet, Built by AT&T, the dedicated communications platform for first responders, healthcare professionals, and the extended public safety community, is underwriting a multi-channel network television event that recognizes the profound role nurses play in healthcare and the positive impact they have on our nation, especially in times of crisis. “American Nurse Heroes”, produced by the American Nurses Association (ANA), Al Roker Entertainment (ARE), and HealthCom Media, premieres on Thursday, June 24 at 8:00 PM ET, on Discovery Life. The special will feature inspiring true stories of nurses who selflessly provide expert, compassionate care on the frontlines of the COVID-19 pandemic. Additional airings include June 26 at 10 AM ET on Destination America and 11 AM ET on the American Heroes Channel. It also will be broadcast in various NBC markets throughout the weekend.

“We are honored to be a part of a campaign that celebrates the courage, commitment, and resiliency of nurses, even under the most extreme conditions,” said Anna Courie, DNP, RN, PHNA-BC, Director, Responder Wellness at FirstNet. During national emergencies and in everyday situations where seconds count, FirstNet’s secure network provides healthcare professionals, first responders and Emergency response teams access to high-speed data, images, and video.

“It has always been important for nursing professionals to incorporate the latest scientific evidence and technology tools into their practice,” said ANA President Ernest Grant, PhD, RN, FAAN, who will also be featured in the one-hour TV special. “We are fortunate to have FirstNet be a part of the “American Nurse Heroes” campaign, as we honor all nurses for their immeasurable contributions to improving health and health care not only during a crisis but each and every day.” Numbering more than 4.2 million strong, nurses are the largest group of healthcare professionals in the country, and the profession the public consistently ranks as the most honest and ethical. Marking its 125th anniversary this year, ANA continues to be the strongest voice for the profession.

Produced by Al Roker Entertainment, an industry-leading producer of original, award-winning TV programs and digital content led by Emmy-winning TV personality, Al Roker, American Nurse Heroes will highlight innovative solutions nurses have created during this unprecedented time. From vaccine distribution to unique circumstances within the public health system and schools, nurses share challenges they have faced while exhibiting the highest level of professionalism. “The men and women featured in the “American Nurse Heroes” TV special set the bar for nursing excellence and embody what makes nursing the most trusted profession in the U.S.” said Greg Osborne, Founder and President of HealthCom Media. The company publishes American Nurse Journal, the official journal of the ANA.

“As a New Yorker, I am well aware and appreciative of the heroic actions nurses perform daily, and remain captivated by their resilience,” commented television personality and Executive Producer, Al Roker. “My team at Al Roker Entertainment is thrilled to bring these authentic and incredibly moving stories to light, while providing much-needed insight into the frontlines of healthcare.”